The quest for the next literary star

The quest for the next literary star

Many would-be authors dream of becoming the next J.K. Rowling, the author of the immensely popular Harry Potter books. Her life is the classic rags to riches tale, yet only a select few are likely to follow in her footsteps. To have even the remotest chance of getting published today, you must first pass through the eye of the literary agent’s needle.

Markus Hoffman is a partner with the Regal Hoffmann & Associates agency in New York. He says that agents in the US take on much of the editorial work otherwise done by the publisher. A manuscript will typically be reworked several times over before any attempt to sell it to a publishing house.

“Our clients approach us in different ways. Obviously, we get lots of unsolicited manuscripts from authors with no agent. But only a few writers are considered further. Some 100–150 people reach out to us every week, and of these, we sign with a dozen per year. That said, there will still be the occasional diamond in there. Like Audrey Niffenegger, author of the 2003 international best-seller The Time Traveler’s Wife.”

The more experienced and known the agent, the more recommendations and proposals will be sent in. Some are recommended by author friends, already represented by an agent. These contenders have a better chance of success because they’ve already skipped the initial screening.

With non-fiction, the agencies are far more proactive in seeking out promising writers. These might be journalists or academics they believe could elaborate on an existing concept, or who have written an interesting article that could be turned into a book. According to Hoffman, for the authors to succeed, they have to be platformed on an existing concept, otherwise they’ll be hard-pressed to find a publisher. You have to be a famous chef, to be able to sell your cookery book.

For Barbara Scheuer-Arlt, Vice President Production at Random House in Germany, going through an agent is like a hallmark of quality.

“There are two types of agencies. One sells the rights to, and translations of, already published works. Many of our best-sellers are from other countries, such as Jonas Jonasson from Sweden, whose titles include The Hundred-Year-Old Man Who Climbed Out of the Window and Disappeared. The other type of agency represents domestic authors. They usually present a synopsis of the book and then we decide whether to buy or not, but for the authors it’s crucial to have an agent to gain a readership.” 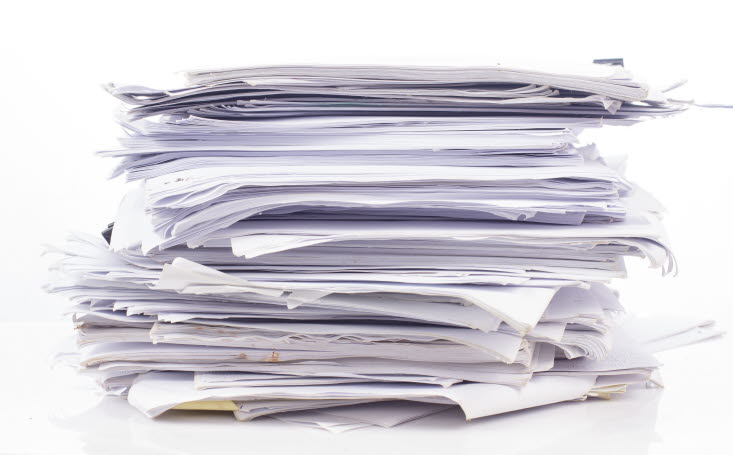 What are the key success factors?

In many cases, the editor’s experience and gut feeling are what decide which books ultimately get published. According to Scheuer-Arlt, one of the big problems in publishing is investing in titles that then flop.

“It’s rather like looking into a crystal ball, and then finding the right balance to fund what we do. Out of a hundred published titles, there’ll be two that finance the other ninety-eight. Without them, we wouldn’t survive, and you can’t always predict which those two are going to be.”

For Céline Hamilton, Senior Editor at HarperCollins Nordic, it’s all about finding powerful new voices with a mission and a “why” to their writing.

“We want our authors to become the stars of their genre. I’m into these edgy authorships that stand out, have some punch and originality to them. One example would be Swedish crime writer Emelie Schepp, who was discovered after self-publishing her first book featuring the public prosecutor Jana Berzelius. We receive hundreds of proposals every year, and perhaps only publish half of one per cent of them. But it’s important to treat these authors with respect too. Our policy is to read everything, and give everyone a chance, because we don’t want to miss the gems among them.”

Random House receives hundreds of manuscripts every week. Of the 20 per cent that show potential, only about one percent a year go all the way.  Many authors are recommended to self-publish, and if they then succeed they might be offered a book contract. However, Scheuer-Arlt see risks with self-publications, especially when it comes to the quality of the writing.

“People buy cheap self-published books on Amazon, for example, which means that we lose readers, so I would say that there’s a lot of competition between us, not quality-wise, but for readers.”

Marcus Hoffmann and Céline Hamilton have a different view and don’t see self-publishing as a threat, but rather the opposite.

“I don’t see any harm in authors getting the chance to reach readers without a publisher. There’s a kind of democratisation of the market, and it’s not having negative impact on the publishing industry, but is tending to turn publishers, editors and agents into curators of quality literature”, Hoffman says.

Céline Hamilton believes that the aim for most self-published authors is still to get a contract with a publisher, so that they can concentrate on their writing.

“We as publishers can help to maximise sales. I admire the fact that so many writers have both the drive and the commitment to publish books themselves, and it’s healthy for publishers to keep them in mind. In any case, the market in the Nordics is nothing approaching the scale of the US market, where half of all the titles that come out every year are self-published.” 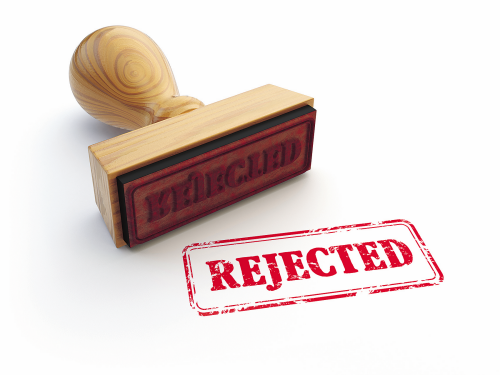 Can we trust that great literature sells itself?

Does quality matter or is it worth more for the author to have a ‘sellable’ personality? Well, having a good network and a social media presence is definitely an advantage, but it’s not a must, insist Céline Hamilton and Markus Hoffmann. In the last analysis, literary quality is what really counts.

Barbara Scheuer-Arlt, on the other hand, believes that many titles are successful precisely because both the publisher and the author actively promote them in social media. At Random House, authors are launched like rock stars.

“The sales figures rocket if the author is an extrovert, charismatic type with real presence that makes waves. And conversely, genuinely great books get lost by the wayside if their authors fail to put themselves out there with the right spin.”

She claims that now that anyone can self-publish, quality doesn’t count for as much. Except for more high-brow literary fiction, where the author’s personality does not affect whether the book meets expectations or not.

Dreaming of conquering the world

Many authors want to “make it abroad” and in Europe, domestic and foreign authors are jostling for attention on the shelves. Conversely, in English-language markets, there is a resistance to translated titles, and far fewer get published. In the US, translated titles account for just three per cent of annual publications, against 30–35 per cent in Germany.

The Swedish crime noir wave, has, however, succeeded in flooding not only the European but also the English-language markets.

“Nordic Noir has an exotic appeal for other nations”, says Céline Hamilton. “The more red-painted wooden cabins and the more elks, the better they sell in Germany, for example. Swedes also have a talent for portraying complex and empowered women protagonists, but more than anything, I think there’s the thrill for readers of dipping into other settings and cultures.”

This article was originally published in our customer magazine Paper, issue no 6.

“First, we must ask, does it have to be a whale? While this is a rather delightful, if somewhat esoteric, plot device, we recommend an antagonist with a more popular visage among the young readers. For instance, could not the captain be struggling with a depravity towards young, perhaps voluptuous , maidens?”

A creative proposal from publisher Peter J. Bentley at Bentley & Son Publishing House to the author Herman Melville. His masterpiece, Moby Dick, was rejected by numerous publishers until it was finally published in the year 1851. Moby Dick today is regarded as one of the most important novels in American literature.

Which paper is actually best?

Read about the results

To make the 785-page The Fountainhead easy to read and not too heavy to carry, LAPAS chose Holmen BOOK paper.