When the high-end international magazine Slanted chooses its insert and cover, only the best is good enough. Slanted is renowned for its high-quality printing, finishing and binding, not to mention its interesting paper choices. This makes it a perfect match for Holmen Paper and Iggesund’s innovative products.

Slanted is more than a magazine. It is a multimedia publishing house, with a focus on typography and graphic design. At the centre stands a blog that has steadily increased its readership since it was launched in 2004. Alongside the online presence, the printed magazine has developed into a respected discussion forum for design, photography and illustration.

Julia Kahl, the editor of Slanted, is clear about the benefits of being able to offer an engaging presence both online and in print. The channels work together, with the blog and the magazine boosting and enriching each other. 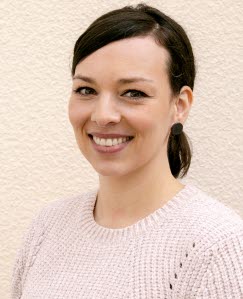 "The mix of print and digital channels brings considerable added value to us and to our readers. We document production of the magazine on the blog, share the design scene in different cities, post images and video interviews from trips, and they then become articles in the printed magazine. That way our followers are involved and feel part of the process. We know they really appreciate that,” says Julia.

Instinctive feel for the right paper

Julia Kahl has had her eye on Holmen Paper and Iggesund’s products since she first fell in love with an Invercote cover in 2010. Six years later, the sister companies sponsored an edition of the design magazine Slanted and since then there has been a cooperation agreement in place for major editions such as: Slanted Reader, Slanted Prague, Slanted Tokyo, and Slanted Europe. Julia Kahl believes the cover and the insert are a significant factor in the magazine’s success.

“Of course, the feeling has to be just right when you flick through, but we also have to take into account issues such as weight and resistance, since the distribution is international. The cover has to be hard-wearing and stay looking great, while the insert needs to feel voluminous without weighing too much. A paper with a bulk profile as great as Holmen TRND or BOOK Extra basically fits the bill perfectly,” explains Julia. 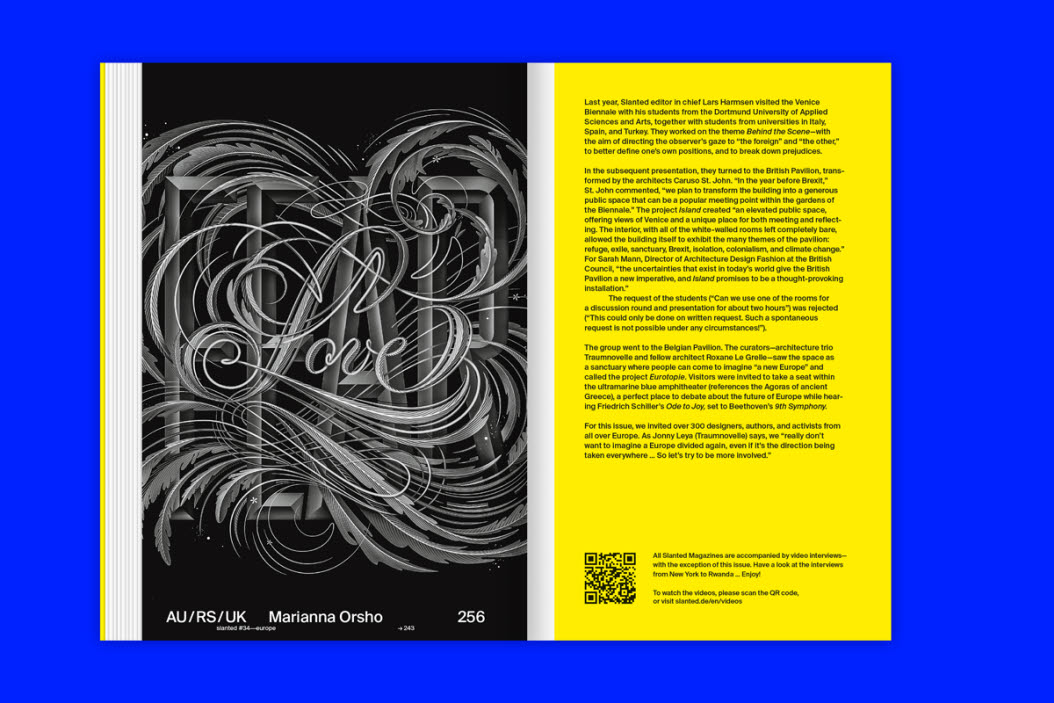 When it comes to the collaboration on the Slanted design magazine, everyone involved claims to have found their dream partner. For Holmen Paper and Iggesund, Slanted is the perfect showcase for an international audience of creatives, for whom the highest quality of paper is critical; an audience of interested paper lovers who are looking for cost-effective, environmentally conscious alternatives and want something other than ordinary paper. For Slanted, products such as TRND, BOOK Extra and Invercote literally create the perfect feeling for a contemporary printed design magazine.