Our paperboard mill in the UK is surrounded by willow grown as an energy crop. The trees are used as biofuel in the mill, a renewable alternative to fossil fuel. At the same time, flora and fauna are flourishing among the willows.

When Holmen’s paperboard mill in Workington in Cumbria was making the switch from fossil fuel to biofuel, we approached local farmers.

The idea was that they could start growing willow as an energy crop to supplement the other biofuels we used in our mill, and still do. There was a lot of interest and the ‘Grow your income’ programme is steadily growing, in every sense.

Renewable energy and a stable income for local farmers

The willow is grown to produce wood chips, which are used to produce heat and power. The trees can be planted on land that is close to our mill, contributing towards a local supply of energy which is sustainable in the long term, while providing a stable source of income for the farmer.

Grazing land which was deforested hundreds of years ago is now filled with an energy crop that produces a sustainable and renewable supply of energy. And the investment has produced a new revenue stream for local farmers.

- I’ve heard so many fascinating stories from the farmers about the wealth of animal and plant life among the willow they are growing. One of the best came from an older couple who have now gained a new source of evening entertainment – going out and standing among the willows and listening to the beautiful birdsong, which they weren’t used to hearing on their land before, says Johan Granås, head of sustainability at Holmen Iggesund Paperboard. 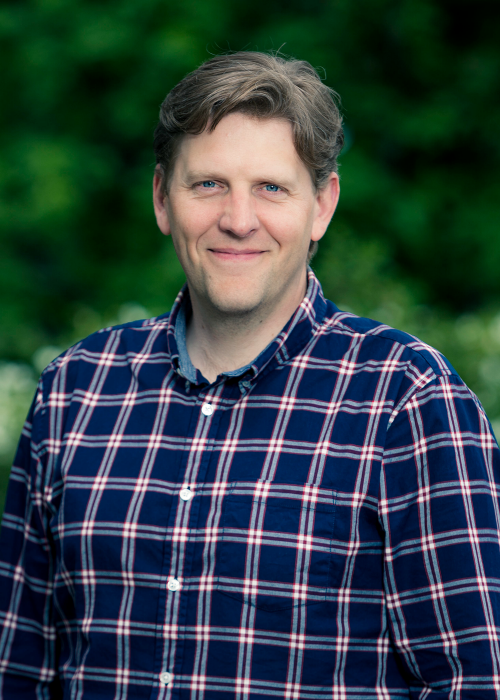 Willow is home to hundreds of animal species

There are many advantages to growing willow, everything from preventing soil erosion during flooding to providing a nurturing habitat for a long line of animals and insects that are beneficial to agriculture.

After oak, willow is the tree that hosts the largest number of species in the UK. 266 different insects are associated with willow trees. Many of these species are beneficial insects that play a part in increasing farmers’ harvests by pollinating plants and eating pests.

Willow is helping us create a sustainable future

These include ladybirds and lacewings which eat aphids, caterpillars and mites and other pests. As the number of insects increases in and around the willows, the number of birds and small animals rises too, including voles, which in turn are a favourite for barn owls.

In addition to being considered one of the best trees for biodiversity, the willows also store carbon dioxide. At the same time, they make it possible for us to produce sustainable and eco-friendly packaging material using renewable energy. This is an excellent example of how we are growing a sustainable future.