There is strong demand from financial analysts for detailed information on companies’ risks and opportunities in the areas of the environment, social responsibility and responsible corporate governance. International investors are increasingly seeking opportunities for investment in companies with sustainable development as an explicit goal.

Holmen is continuously evaluated by sustainability analysts and is included in a number of international sustainability indexes. These contacts serve as an important element of the ongoing stakeholder dialogue.

Holmen’s inclusion, for several years now, in a number of sustainability indexes can be seen as testament to the company’s systematic handling of sustainability issues over a long period. Appearing in such indexes gives the work a stamp of quality and shows that the company is able to manage risks and opportunities alike. Both are key parameters for consideration by investors.

Reporting to the UN Global Compact, CDP, reporting in accordance with GRI and the Group’s annual report are effective ways of providing relevant data for analysis of Holmen.

As members in UN Global Compact, Holmen annually reports on a “Communication on Progress” (COP) that describes how the work with Global Compact's principles for responsible business practice is progressing.

Ecovadis assesses companies on the basis of their performance in four themes: environment, labour & human rights, ethics and sustainable procurement. With more than 65,000 assessments in over 200 sectors and 160 countries, Ecovadis is a guide for companies' choice of suppliers.

In 2020, Ecovadis revised its medal thresholds and introduced a new medal, Ecovadis Platinum, specially designed to reward the highest-ranked companies. The platinum medal includes only the top 1 percent of all rated companies.

Holmen's paperboard and paper mills have been awarded the highest possible rating by the international assessment company Ecovadis. The paperboard mills in Iggesund and Workington as well as the paper mills Braviken and Hallsta have all been awarded Ecovadis Platinum, which means that all Holmen's mills belong to the absolute top tier of all assessed companies. 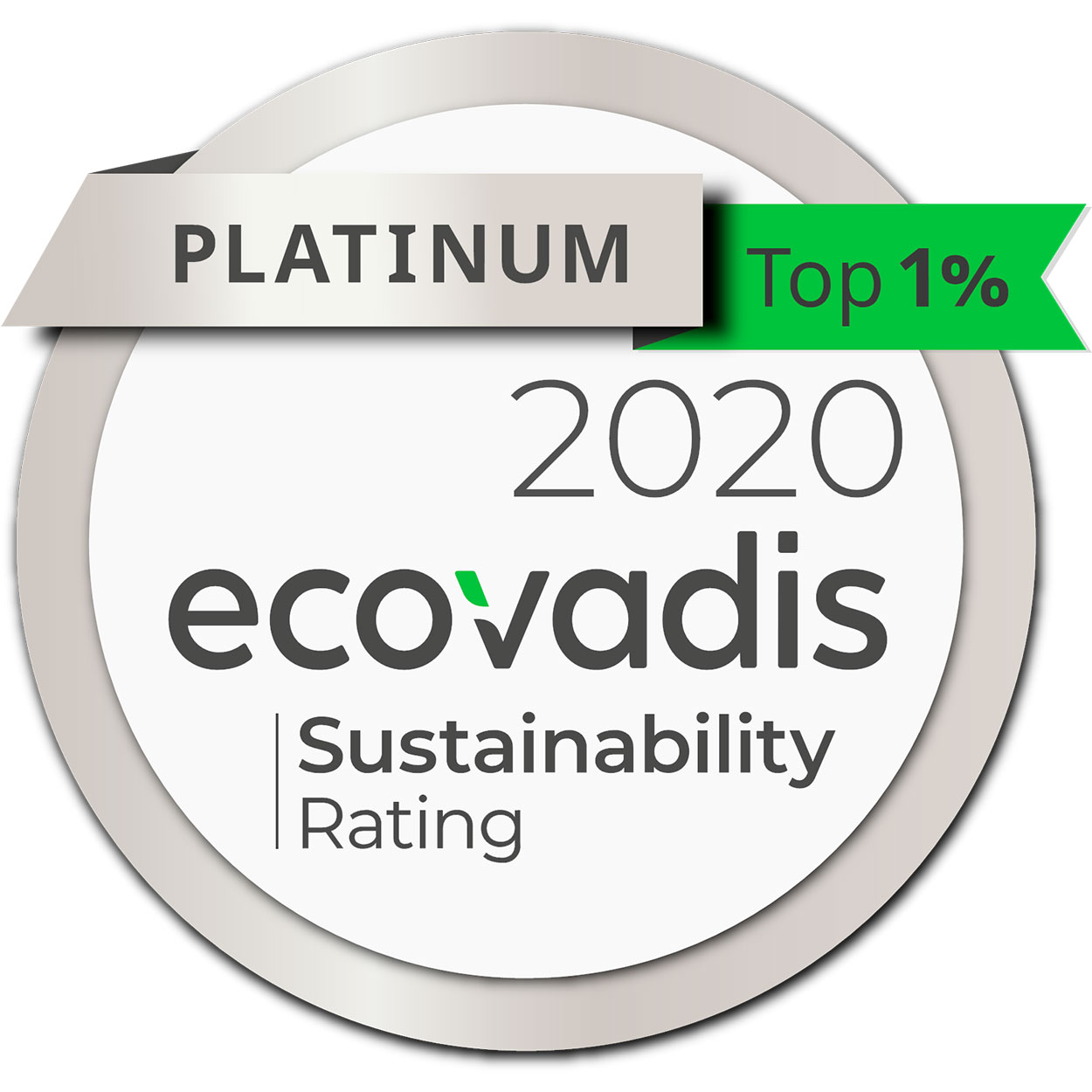 The CDP CLIMATE PROGRAM is the name of an international federation that in 2018 represented over 650 institutional investors with assets totalling almost SEK 800 billion. Using information from more than 7 000 listed companies, CDP has built up the world’s largest database of climate information. This information is made available to support strategic business and investment decisions.

Holmen has reported to the CDP Climate Program since 2007 and also to the CDP Forest Program since 2013. Surveys over the years have shown that Holmen has good management in place and a strategy to reduce the negative impacts of
climate change. In the evaluation of forest management, Holmen has been placed in the group for good leadership that ensures sustainable use of the forest’s resources for several years now.

Strategic choices and investments for the future have boosted Holmen’s sustainability profile and our capacity to tackle risks and opportunities in the field of climate and sustainability. For more information about our work on sustainability, see holmen.com.